How to get the best value for your surplus server and storage equipment. 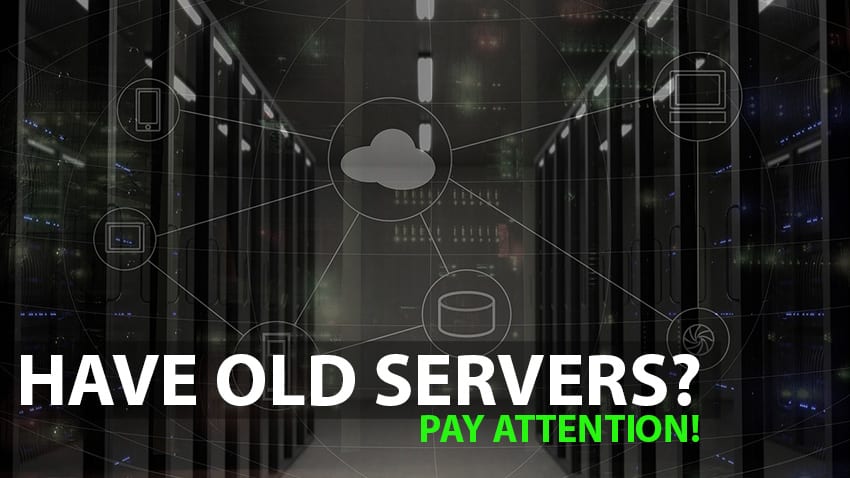 We often get approached by companies and individuals that have surplus equipment available, naturally, they want the best price possible for it, but how can this be achieved?

The most important thing is to get as much detail as possible on your kit in an easy to read format. Sounds obvious right? You would be amazed by the number of inquiries we get that say "we have a Dell R720 for sale, how much can you offer for it?"

Normally the majority of the value of servers is in the parts, not the chassis. So start by listing the server model and the processor(s). State, if the processors are V1, V2, V3 etc, the newer models, are worth x4 the value of an old model.

Next list the RAM, ideally include the part code and the size of each RAM stick. If a server has 64GB RAM and its 2 x 32GB sticks they will be much more valuable than 8 x 8GB sticks!

HDD’s will be in a caddy so go ahead and list the caddy part code and the size and speed of the drive. Also, let us know if you need the HDD data wiped as there will be a cost for this service.

Lastly make a note of any extras such as network cards, SSD's, software etc.

We aim to have a competitive quote back to you within 24hrs if not sooner.

As general rule servers that are 5+ years old won't have a great deal of value, 7+-year-old and we probably won't make an offer. We buy and sell servers, we don't have a scrap service.

Let get started, tell us a little bit about you and your equipment.