If your phone has a protective case, you don't need to remove the case before you charge the phone in the desktop charger. You adapt the charger to fit the phone.

You can use a USB to Ethernet adapter (dongle) to connect the desktop charger to the Ethernet for only automatic Wi-Fi profile provisioning and certificate enrollment purposes. You cannot use the dongle to make voice calls over the Ethernet.

Spare batteries can be charged with the additional charging port behind the main phone charging port. When you put a spare battery into the charger, the Battery LED (to the right of the phone) lights to show the charging status;

**Please note that the Handset is not included** 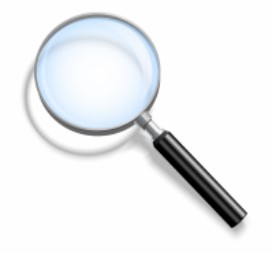 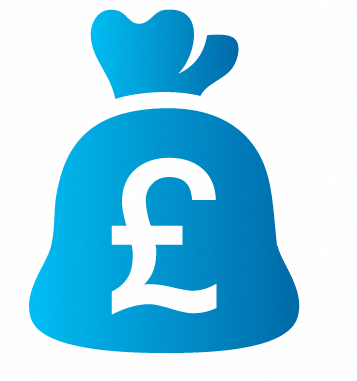 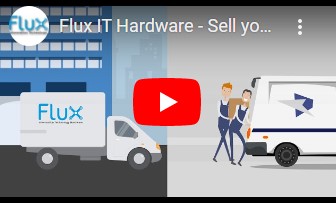 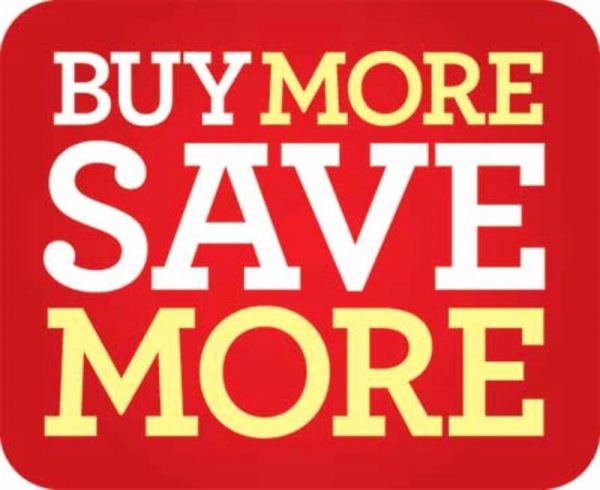 Simply tells us how many units are required. We’ll you get the best pricing and lead time for 5 or more units of CP-DSKCH-8821 from our established UK and European network of suppliers. 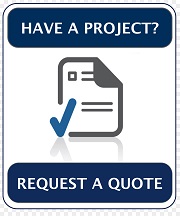