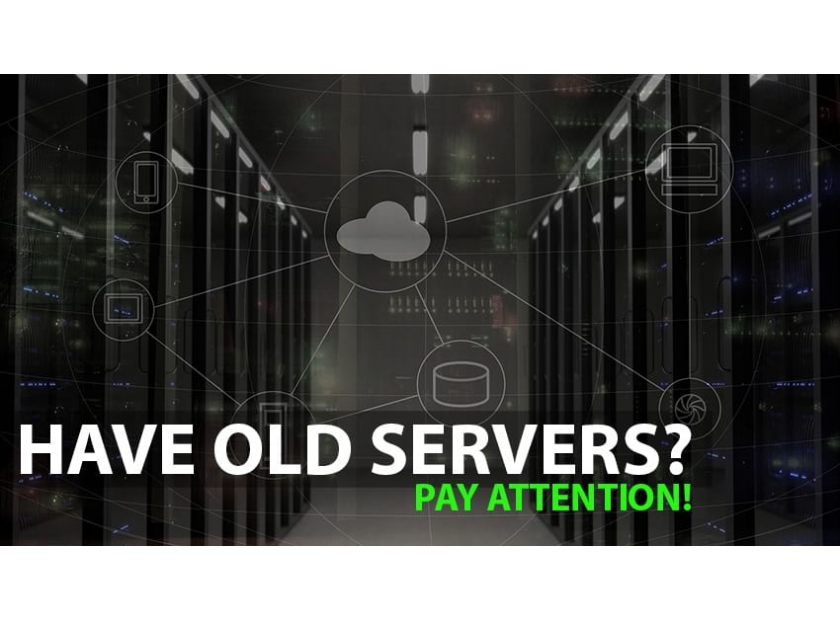 Are looking for some reasons to sell your unwanted servers? Are you confused about what to do with your old servers?

Well, let us help you. Here is a list of some good reasons to sell your used servers for cash. When a company sells its used servers, they can then reinvest the proceeds into new IT equipment or other equipment.

The main reason for companies to recycle or sell old servers is often that they are outdated and a company wants to upgrade a better performance.

Depending on the size of your company, you could have loads of used and older servers in storage, simply taking up space, and doing nothing except gathering dust. However, recycling or selling these used servers won’t just put money in the bank, but can also free up space for something more useful for your company. Like a new staff restroom with an Xbox, and a 60” screen.

Another unknown trick involves you not selling your used servers but helping others. It’s one of the oldest tricks in the books, donating old assets to charity. We sell your old server and you give the cash to a good cause. Also helping your company increase its bottom line.

By donating your old assets you can mitigate depreciation. This allows you to take a tax write-off at a higher value than the asset would’ve sold for.

Essentially, a tax write off is worth more than the assets are to your bottom line.

Depreciation is another excellent reason to sell used servers and one that makes sense.

Selling your used servers earlier will yield higher cashback values, than waiting it is worth nothing but just scrap. It goes without saying that the longer you run a server, the less value it retains.

The tradeoff here is that if you need to purchase replacement servers, you may get better or worse pricing. This often depends on the time of year and the release schedule of new models.

A good policy, to renew every 3 to 4 years. Either trade-in for new or sell to regain working capital.

5. When Performance is Lacking

Selling a used server creates an opportunity for purchasing an upgraded model, which means faster speeds, better storage, better security features, and all-around improved performance. Given that almost every business leverages technology in some way to gain an edge over its competition, present gen10 servers can help companies get ahead and stay ahead. Trade-In old servers and upgrading to new servers can help your company be more competitive in many cases.

As with any ageing technology, older servers are more vulnerable to inadequate performance. This can hinder security measures. Ageing servers may be more vulnerable to viruses and malware. Simply because they’re not equipped with security measures designed to protect against newer forms of attacks. Servers that are old and outdated also have a higher risk of going down completely. This, as we know, can severely disrupt operations. Security reasons should be a major factor when considering reselling used servers and upgrading them. Server upgrades alone can help protect your network.

7. It’s simpler than you think

For newbies to the idea of decommissioning their IT equipment, or selling their used servers. At first, the thought of doing so may seem daunting, but it’s fairly easy. 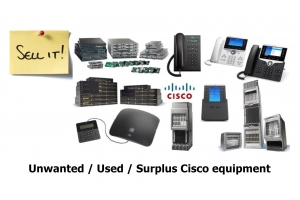 How to Dispose of Cisco Networking Equipment. 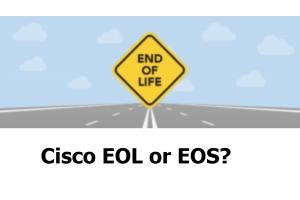 EOL warning on your Cisco Switches and Routers……What Now? 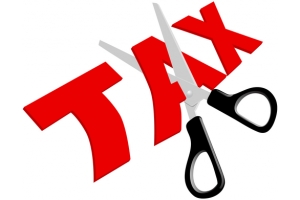 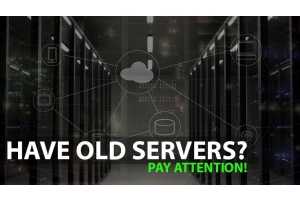 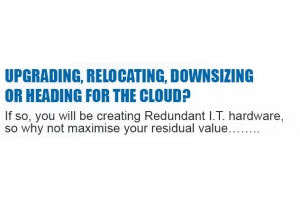